Huna is an Ancient Hawaiian System Of Total Personal Empowerment.

Everything from how to instantly let go of negative emotions…

To how to find your true purpose in life…

To how to increase your personal energy and vibration… 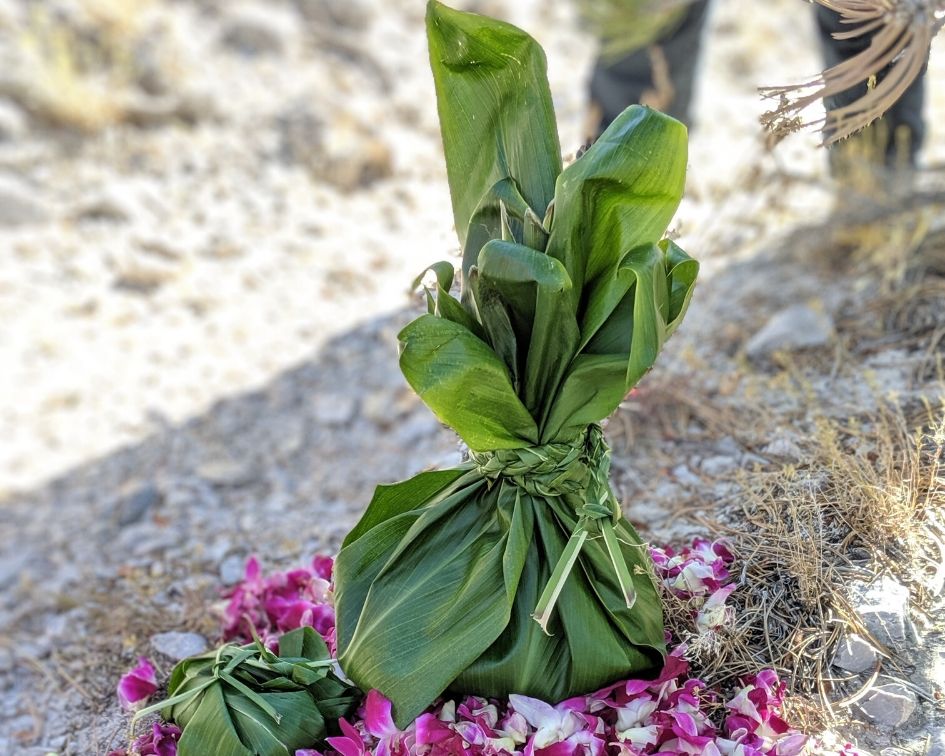 You can find all that and more in Huna. Huna bridges the gap between “woo-woo and out there”, to scientifically proven and pragmatic.

Then Huna may be of interest to you.

There are many components to Huna, such as:

Huna is not a religion, but it is a spiritual practice. There are many Huna students who come from all sorts of spiritual backgrounds.

Whether they’re Christian, Hindu, Buddhist, Muslim, Mormon, or don’t identify with any particular religion or other spiritual practice…

Huna students find that the teachings of Huna add to their own empowerment and ability to create positive changes in their lives.

Yet you don’t have to be focused on spirituality to learn Huna. You can think of life as having six areas: Career and money, relationships, family, personal development, physical health, and spirituality.

Everyone from healthcare professionals, therapists, coaches, engineers, C-level executives of tech companies, business owners, sales professionals, and managers all come to Huna for their own individual goals in these different areas.

In short, Huna is ancient wisdom that is used for modern applications.

People in ancient times didn’t need coaches, experts, consultants, or therapists. They had this knowledge of personal and spiritual development and healing known by everyone.

And, these teachings were taught to be accessible to everyone, no matter what their age or experience. So even 3 year olds had the ability to direct, control, and flow their energy.

But in the middle ages through the renaissance, various religions were on a mission to destroy teachings that were not their own.

Yet because Hawaii is one of the most remote locations in the entire world, the ancient Hawaiian teachings were completely preserved.

And it’s also why many people refer to Huna as the most complete set of teachings they’ve ever encountered.

Not with Huna – everything is put together holistically, so you know exactly how each component of the teachings works together with the other components.

Huna teaches us to focus on starting with who we want to BE.

Who you’re BEing then determines what you do.

And then when you’re doing what you’re meant to be doing, the sky’s the limit on what you deserve to have.

Especially if you work with others as a lightworker, healer, coach, or therapist… Huna gives you some of the most powerful tools on the planet for making a difference – both in your life, and in the lives of your clients.

Get this 7 minute Ancient Hawaiian “Energy Reset” that will change your life!